Our TeamTerms and ConditionsSite Map
Home / Arts&Culture / Watch Dogs: Legion will be out at launch for Xbox Series S/X 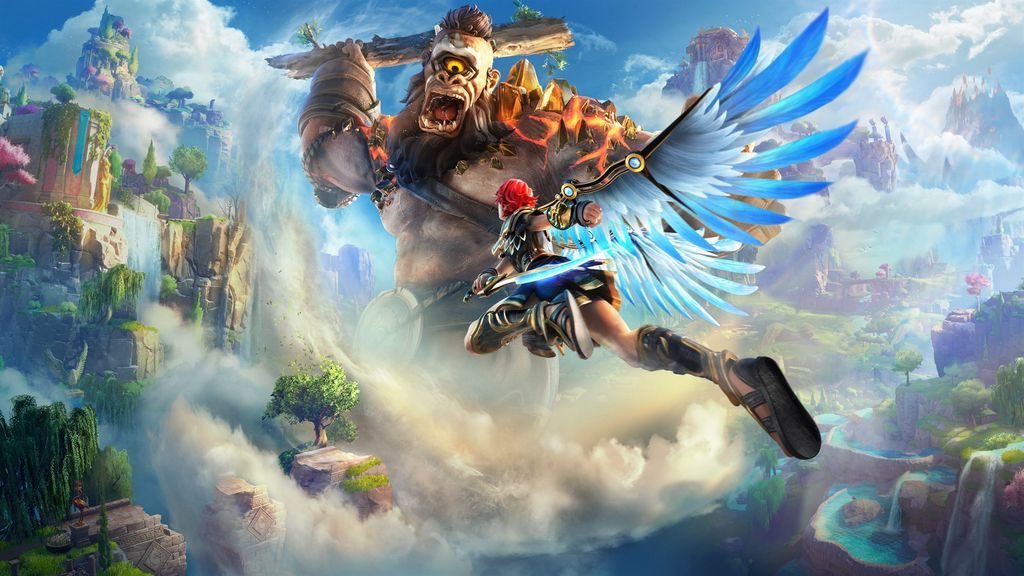 Originally called "Gods & Monsters" with a different art style when first revealed in 2019, the title is now called "Immortals: Fenyx Rising" and is scheduled for a December 3, 2020 launch, Kotaku reports.

The second Ubisoft Forward has begun, and this time, it actually has Nintendo Switch news.

Immortals Fenyx Rising is a fresh and witty take on the open world action adventure genre, featuring dynamic action, combat and stories inspired by Greek mythology. Players will embody Fenyx, a new winged demigod, on a quest to save the Greek gods and their home from a dark curse.

Ubisoft held one of their Forward showcases yesterday and it provided us with a pretty damn impressive look at Immortals Fenyx Rising which has been compared to Breath Of The Wild by nearly everyone. Upon meeting one of the few remaining Greek gods in Hermes, the herald of the gods informs Fenyx of a prophecy that only Fenyx can defeat the deadly Titan named Typhon. Only Fenyx can reclaim the land from the Titans, and you have to travel to different areas to support different gods. Originally announced back in 2019 as Gods & Monsters, the game has a new name and art style. The exclusive Stadia demo of Immortals Fenyx Rising will be playable later this year in all regions where Stadia is accessible.

Ubisoft has confirmed that upcoming London-based open world action game Watch Dogs: Legion will be another addition to ever-growing stable of games that will be available on the launch of the Xbox Series S/X on November 10. If you purchase the Gold Edition (£84.99), you will get the same plus the game's Season Pass and Hades Shadowmaster Character pack.