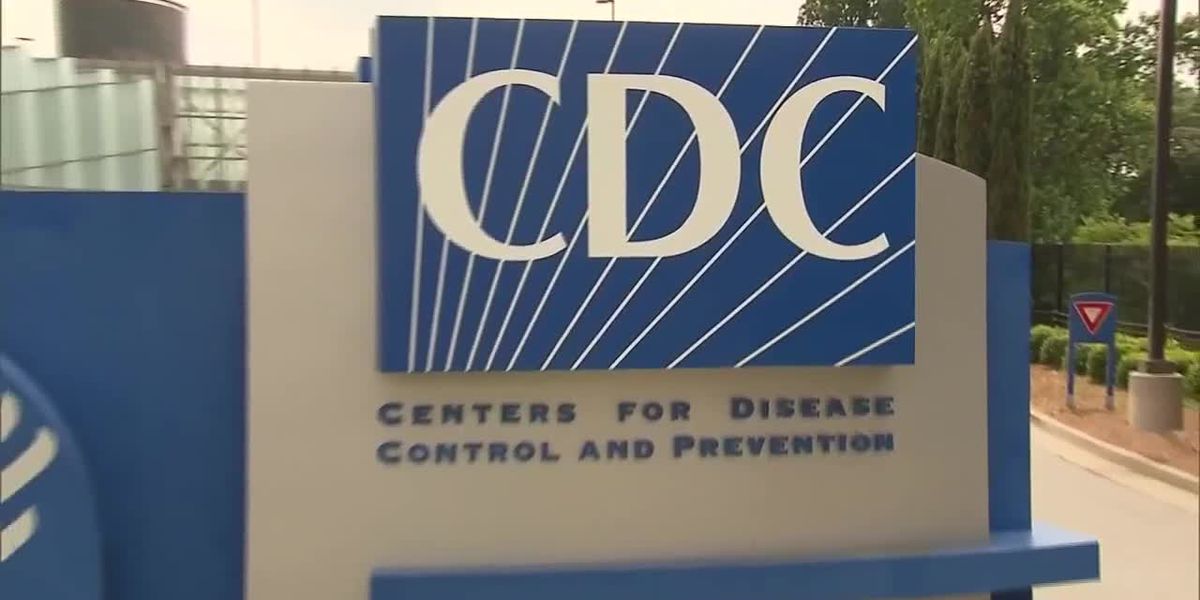 The CDC weekly report on COVID-19 deaths said only 6% of victims died of only the coronavirus. The other 94% had some other underlying health issue

Fauci's explanation comes after Trump retweeted several times the false claim that only 6 percent of the CDC's recorded deaths were caused by COVID-19 (Twitter took down one of the posts Trump had retweeted for violating the platform's misinformation policy).

During a media call with reporters on last week, United States "testing czar" Adm Brett Giroir said the updated recommendations were discussed with members of the White House coronavirus task force, including Fauci.

The posts came as the USA neared six million cases of novel coronavirus, the most in the world, and with the pandemic casting a shadow over Trump's reelection prospects in the November 3 election. Minimizing these deaths might be comforting for younger, able-bodied people, but there are 52 million people in the US who are older than 65, and millions who have at least one condition commonly listed as a comorbidity; for instance, 9.4 percent of people in the USA have diabetes.

He noted that some of the confusion could lie in the certificate of death for a patient. This signifies the role that contributing conditions play in how severe COVID-19 can be. Provisional data looks at death certificate information rather than hospital or nursing home info. In the same way, someone who gets COVID-19, which causes respiratory failure, and then dies of kidney failure due to being on a ventilator would have at least three things on their form - the immediate cause, kidney failure, the secondary cause, respiratory failure, and the underlying cause, COVID-19.

This all appears to have started with a tweet from a follower of the conspiracy theory group QAnon who misinterpreted this statistic to mean that only 6 percent of those deaths were "actually" from COVID. "That does not mean that someone who has hypertension or diabetes who dies of COVID didn't die of COVID-19".

In addition, states may report deaths at different rates using various reporting systems and methods. But listing comorbidities alongside COVID-19 does not make those deaths any less attributable to the virus.

Fauci says clinicians can and should test people who have been exposed to the virus even if they don't have symptoms after the CDC released on testing guidelines.