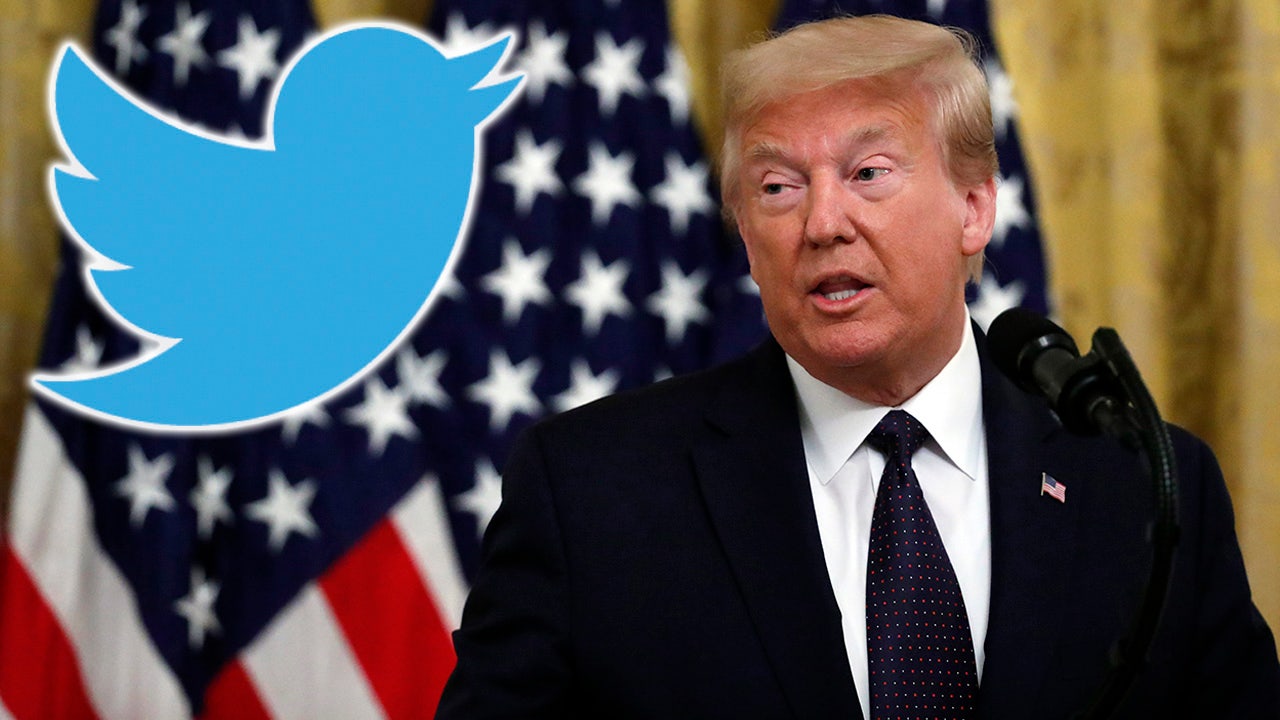 CNN covered the original real story in September 2019 with the title, "These two toddlers are showing us what real life besties look like". At the time of removal, the video had amassed more than 4 million views on Facebook.

Twitter added a "Manipulated media" label, including an exclamation mark inside a circle.

While Facebook initially took no action against the video, it has now been removed from Trump's page.

Trump's tweet in question featured a twisted version of viral video which shows a little black boy running away from a white boy who appears to be about the same age. A pretend CNN chyron with the video clip reads: "Terrified todler operates from racist baby" - with "toddler" misspelled. It then cuts to show that the toddlers actually ran toward each other to share a hug before scurrying off together.

Twitter's policy says users "may not deceptively promote synthetic or manipulated media that are likely to cause harm", and it will flag such posts to help other users "understand their authenticity and to provide additional context".

It's by far his favorite social media platform. The video ends with a warning that "only you can prevent fake news dumpster fires".

Michael Cisneros, the father of one of the boys in the video, said a year ago he had posted the original video to social media because he thought it was a attractive, candid moment to share in the midst of racism and hate in the world.

Trump "is going to prioritize those workers who are offered the highest wages", as an indicator that they can add more value to the USA economy, the official said. We'll continue working with facts rather than tweeting fake videos that exploit innocent children.

Earlier on Thursday, the platform removed ads run by his re-election campaign that utilized Nazi imagery. Just as we reported your positions on race (and poll numbers). The message seems to mock the idea that racism exists - and to scold CNN, still yet again, for "fake news". The previous instances include the claims about mail-in ballots and the tweet that carried the phrase "when the looting starts, the shooting starts", the latter specifically for violating the terms on violent content.

"I think that what you heard from the president was frustration, frustration in the sense of that we are testing, I believe we've tested over 25 million Americans".