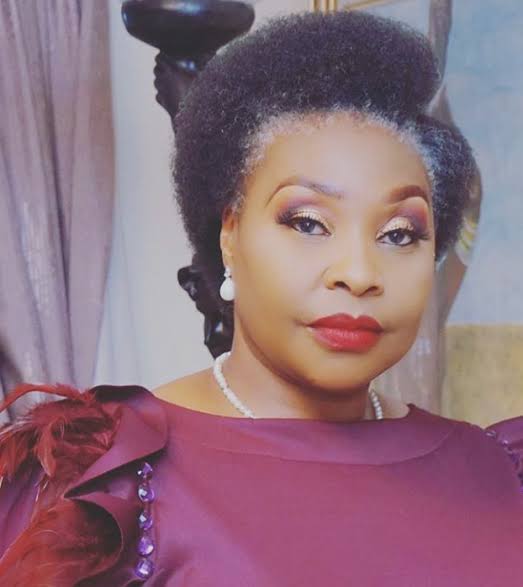 According to Channel 24, police in Uganda posted a video on Twitter stating that the South African singer was deported due to not having the correct visa to perform in the country.

Mr Enanga said as a result, the Immigration Department has cancelled her temporary visa before security officials escorted her to Entebbe Airport and put on the immediate plane back to South Africa.

According to the police, Chaka Chaka entered the country with an ordinary visa which was cancelled by immigration officials after it was realised she had come to perform in one of the new year events.

Enanga explained that Chaka Chaka together with her promoters were afterwards advised to apply for a working visa since the ordinary visa doesn't enable her to perform or engage in any income generating activities in the country. He said this was done to help maintain the integrity of the immigration rules for all visitors in the country.

The singer, who was booked into Pearl of Africa Hotel, was on Tuesday morning blocked by armed men as she attempted to conduct a sound check.

The show is organised by Buganda Kingdom in conjunction with music promoter, Abtex.

When security detained her inside her room preventing her from going for rehearsals, they demanded all staff and journalists present to switch off their phones. "She was refused to leave the hotel", Musinguzi said.

South African music legend Yvonne Chaka Chaka said that she was never in danger while she was in Uganda.

It is thought that the singer was placed in bad books after she heaped praises to Bobi Wine previous year during her performance at Kampala Serena Hotel, where she referred to him as the new Nelson Mandela.

In 2018, she said Wine was Uganda's Nelson Mandela...something which would not have gone down well in a country tightly controlled by President Yoweri Museveni and his ruling party. Police in Uganda claimed there had been a problem with her visa. Chaka Chaka has previously performed in Uganda without any troubles and claimed she was the second "first lady" after Barbie Itungo, Bobi Wine's wife.

The singer also reassured fans and followers - in the video posted on Twitter - that she was "fine".